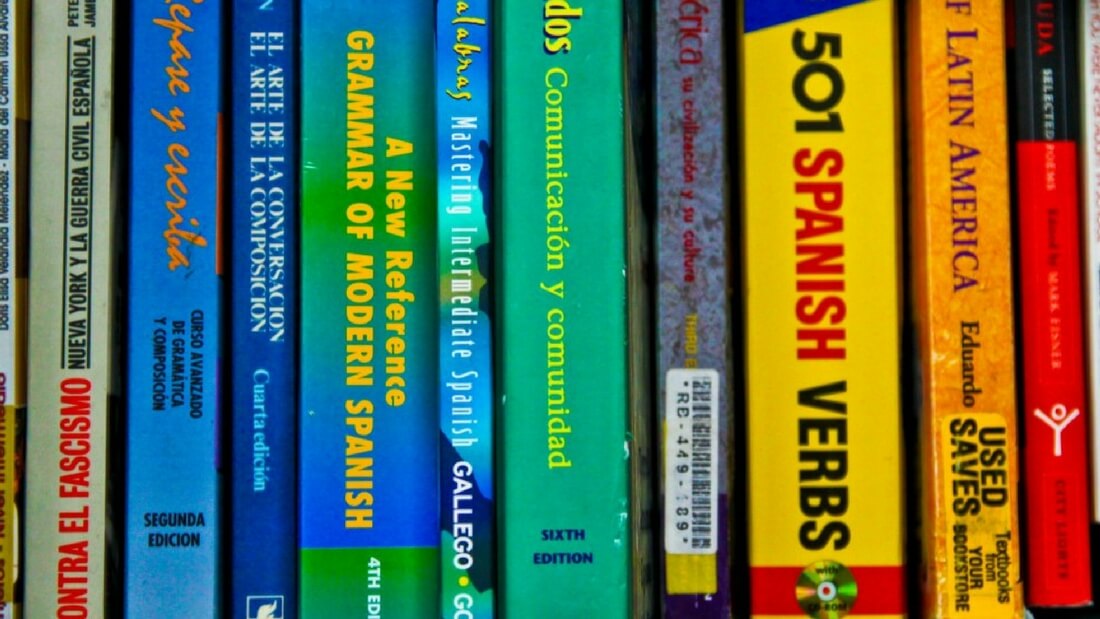 Posted at 20:37h in Read & Write, Travel by Janelle Diller

I have a confession to make: my Spanish is atrocious. Never mind that since late 2006 I’ve spent half of every year living in Mexico.

I have lots of excuses, my favorite being that so many Mexicans speak English better than I speak Spanish that we always default to the easier language. Besides, they’re more eager to practice their English than I’m willing to make mistakes in Spanish. Of course, that explanation only works around the marina, which is filled with English speaking boaters. (Even the Mexican boaters speak English instead of Spanish.) Venture outside of the tourist areas a kilometer or two, and the Mexicans struggle with English like I struggle with Spanish.

It’s not that I haven’t tried to learn. I’ve studied Spanish over the years, but my brain is no longer in the sponge mode of my youth. It’s more like brick mode. Some of it trickles in, but only where there are predetermined holes. I get cognates. 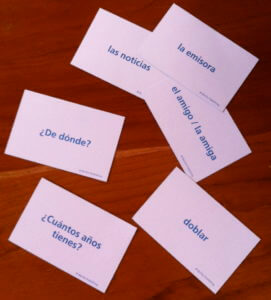 Maybe a better metaphor is of a glass filling with water. The glass only holds so much, though. If water pours in, water also has to pour out. I can learn future tense, but there goes past tense. And conditional tense? Whoa. Say goodbye to prepositions. I’ve gone through periods where I’ve tried to learn ten new words a day. And I do. I just can’t remember the ten words I learned on Thursday. Of course, if I want to retain the ten words I learned today, I also need to write my combination lock number on my hand.

Unfortunately, learning a language is not like riding a bike. It falls more into the use-it-or-lose-it skill type. In 1999, my husband and I took our kids out of school for four and a half months and traveled in Central America. We started our trip with three weeks of intensive language study in Guatemala. We each had five hours daily of one-on-one language instruction and lived with different non-English speaking families. After such a short time, I have to admit I was in awe of what I could say and understand. From Guatemala, we slowly made our way to Utila, an English speaking island off the coast of Honduras. Three short months later we returned to Guatemala to fly back home—and I realized my Spanish had atrophied. I couldn’t even confirm our cab to the airport for the next morning. (And I know this because the cab never arrived.)

In spite of my fumbling, though, Mexicans are incredibly tolerant of my lousy Spanish. They’re courteous. They’re patient. They don’t get irritated that I’m not fluent or even very conversational. It’s one of the many things I appreciate about this country. I’m reminded that I want to be like that when I’m back in the US.

And this, after all, might be my most important learning about language. -Janelle