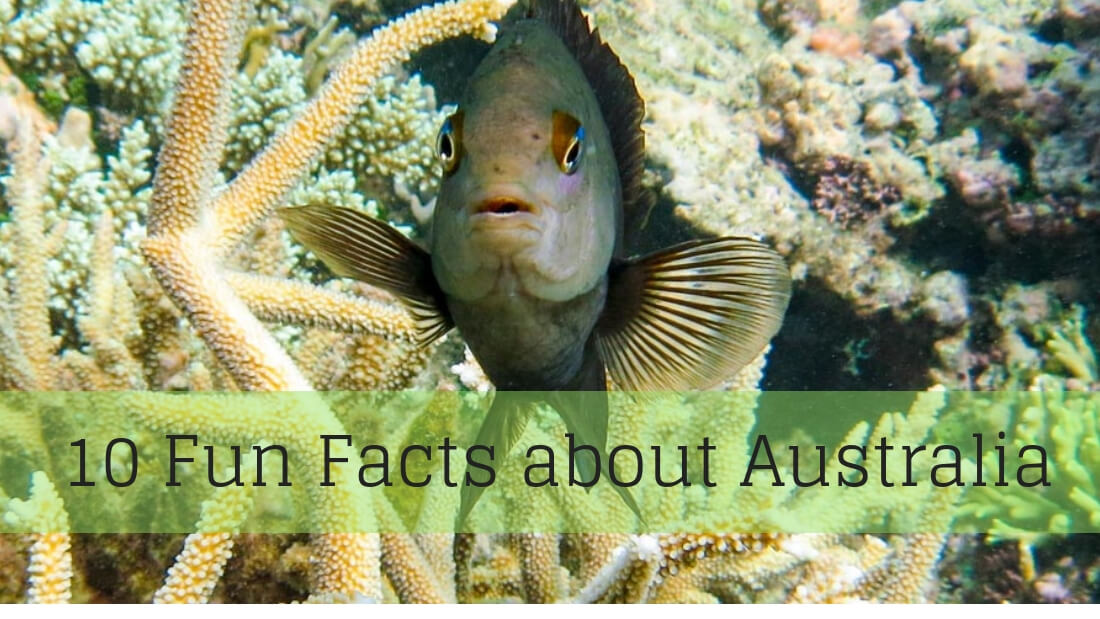 What do you know about this fascinating country and continent in the Southern Hemisphere? It’s often called an island country because it’s the only country on the continent. As a country, it includes the island of Tasmania and other small islands. Although its land mass makes it the sixth largest country in the world, its population of twenty-three million puts it fifty-fifth in population, so it’s full of wide open spaces. The country has only six states. The outback, which is desert, covers much of the country. 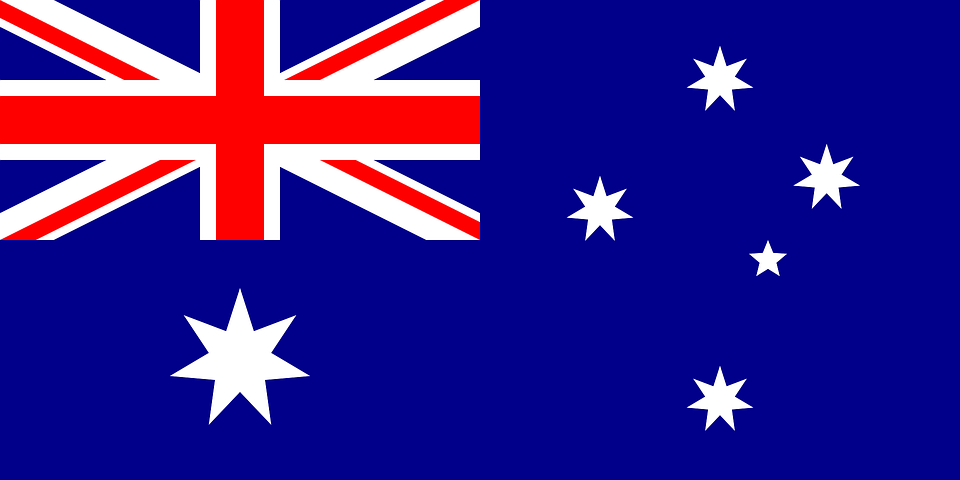 1. Australians speak English that’s full of colorful idioms. She’s got a few kangaroos loose in the top paddock is a way of saying someone is foolish. A bit of a blue is an argument. They also tend to shorten words, so afternoon becomes arvo, breakfast turns into brekkie, kindergarten is kindy, and good day, is g’day. Test your Australian lingo skills.

2. Australia has over 750 reptile species. Some—such as the tiger snake, brown snake, and taipan—are quite dangerous. But don’t let that keep you from visiting the country since it’s highly unlikely that you’ll ever encounter one, even in the outback where they live. 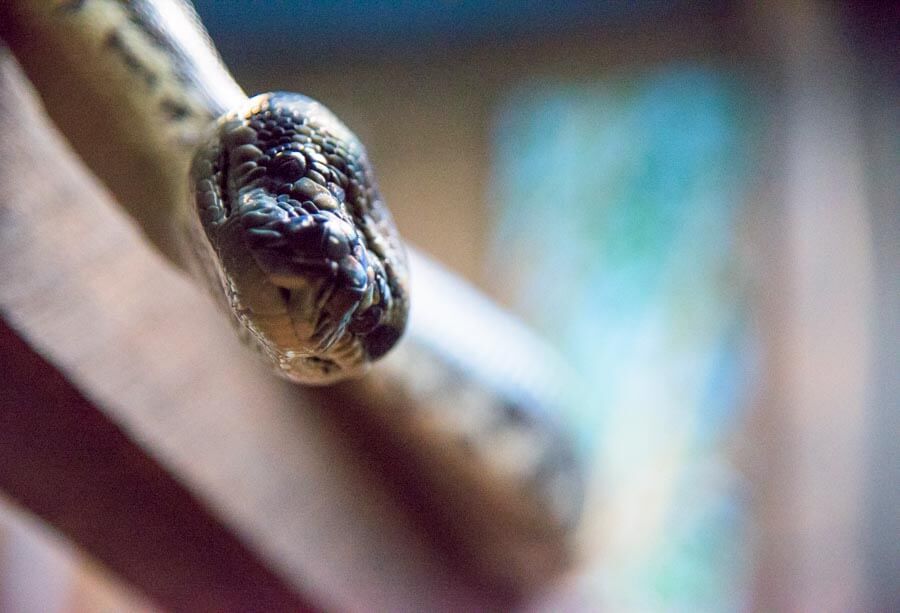 3. Australia is also home to 2500 varieties of spiders, of which about 50 are poisonous. Fortunately, they’re more afraid of humans than humans are of them, so again, you’re not likely to spot one.

4. Australians have other critters, ones that they’ve tried to keep out of various parts of the country over the years. In 1885, they finished the dingo fence in Southeast Australia, which is 5,614 kilometers (3,488 miles). A few years later in 1907, they completed a rabbit-proof fence in Western Australia that ran 3,253 kilometers (2,021 miles). Check out your animal knowledge with this fun quiz. 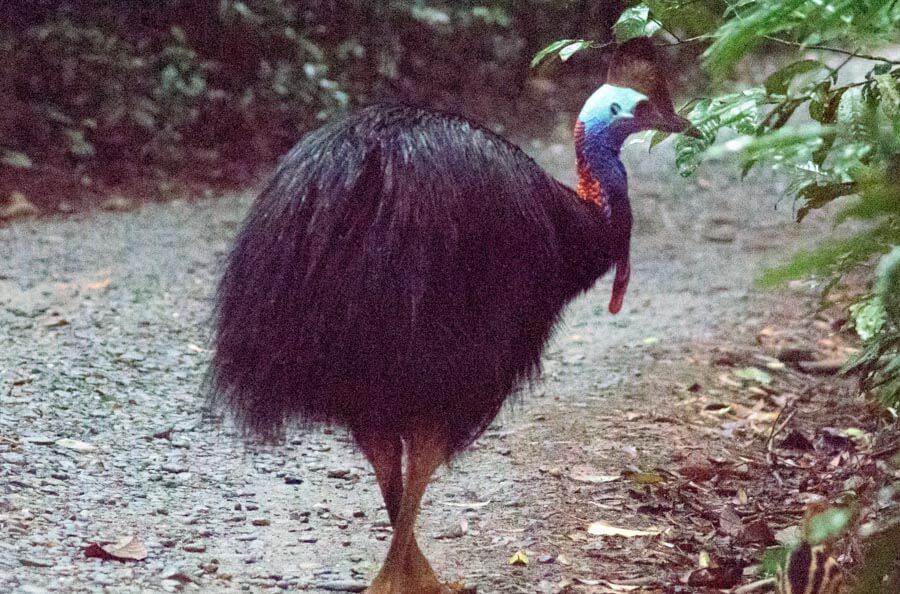 5. Yes, you’ll truly see wild kangaroos, or ‘roos, in Australia. You’ll also see wild camels. Over a million of them roam the outback. 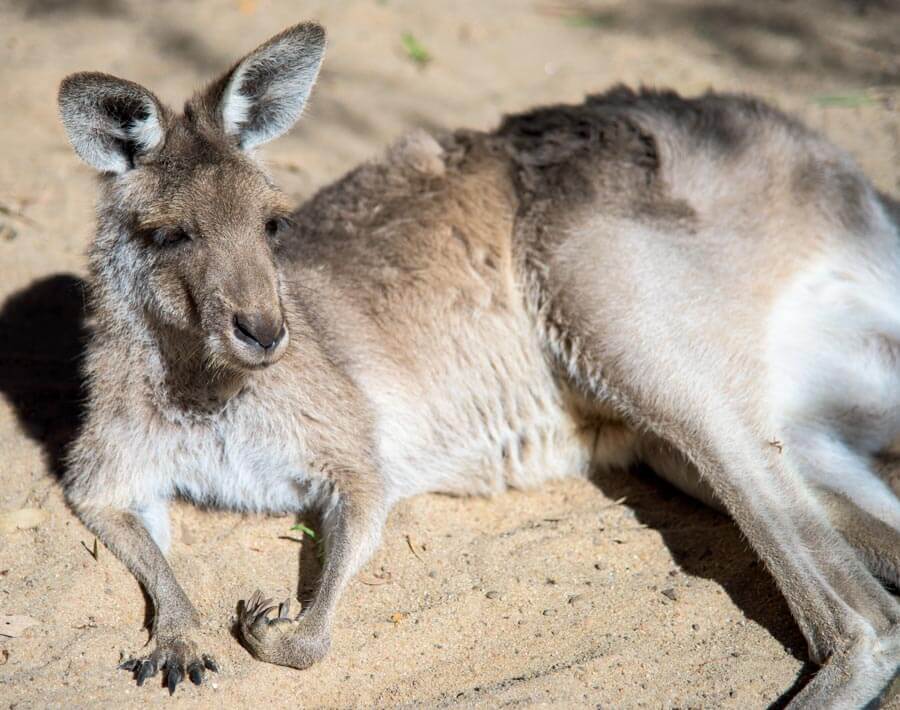 6. Australia is home to the world’s largest reef system. The Great Barrier Reef is 348,700 square kilometers (134,634 square miles) in size, which makes it slightly smaller than Germany or slightly smaller than the state of Montana in the US. It’s home to over 1,500 fish species–including Nemo’s family. Because of climate change, though, the reef is changing rapidly. Create your own colorful tropical fish. 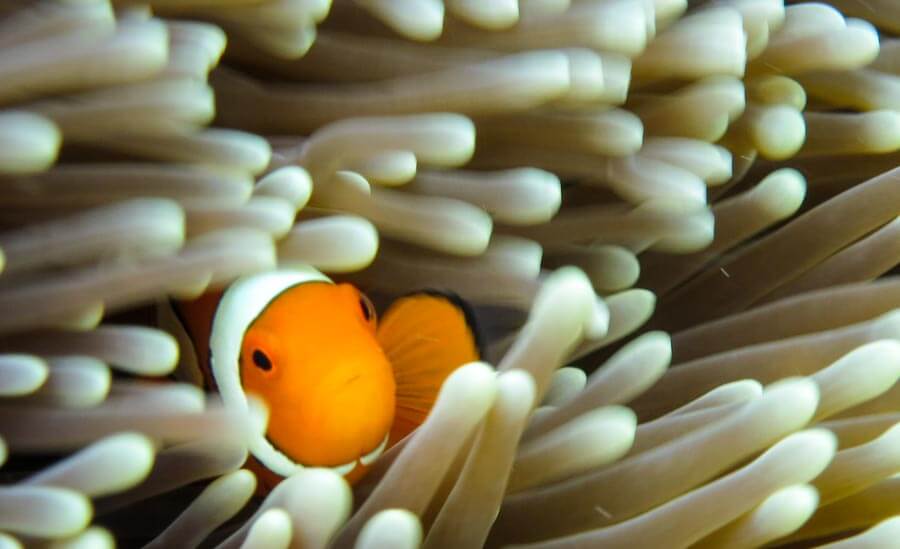 7. You’ll find the largest cattle ranches—or stations—in the world in Australia. The largest is over 9,000 square miles (23,700 square kilometers), or about the size of the state of Vermont in the US or larger than the country of Israel! They also raise sheep on enormous sheep stations. Check out your sheep knowledge.

8. Since kids live on these giant stations, they have to find a way to get schooling. Before people had access to the internet, most children in remote places “went” to school through School of the Air. They used shortwave radio, and lessons were mailed or sent with the Royal Flying Doctor Service when they came through.

9. Remember: Australia is not Austria. And to be fair, Austria is not Australia. Both countries have a lot of jokes about the confusion. True to Aussie style, the Australian jokes are a bit less proper than the Austrian ones. If you occasionally mix the two countries up, you’re not alone. Even CNN has made that mistake.

10. Australia was originally settled by Aboriginal people at least 50,000 years ago. Europeans arrived much more recently. A Dutch explorer landed in 1606. In 1770, the British claimed the continent as part of their territory. Within a few years, they started sending British prisoners to Australia. Between 1788 and 1868, they sent about 162,000 convicts to Australia. Some were sent for serious crimes, but many had the misfortune of just being poor and hungry. Their crimes were for stealing a few beans or a loaf of bread. About twenty percent of Australians today are descendants of early prisoners.

Want to learn more about Australia? Discover the Pack-n-Go Girls Adventures and journey with Wendy and Chloe into the dusty, windswept Australian outback, land of bounding kangaroos and dazzling sunsets. Enjoy the first and second books in the Australia series, Mystery of the Min Min Lights and Mystery of the Rusty Key. 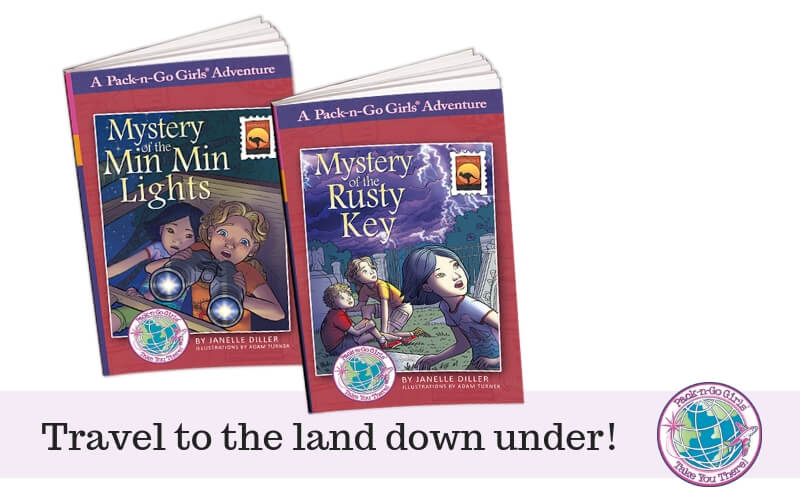 Thanks to Nick Stevens for all the great photos from Australia!