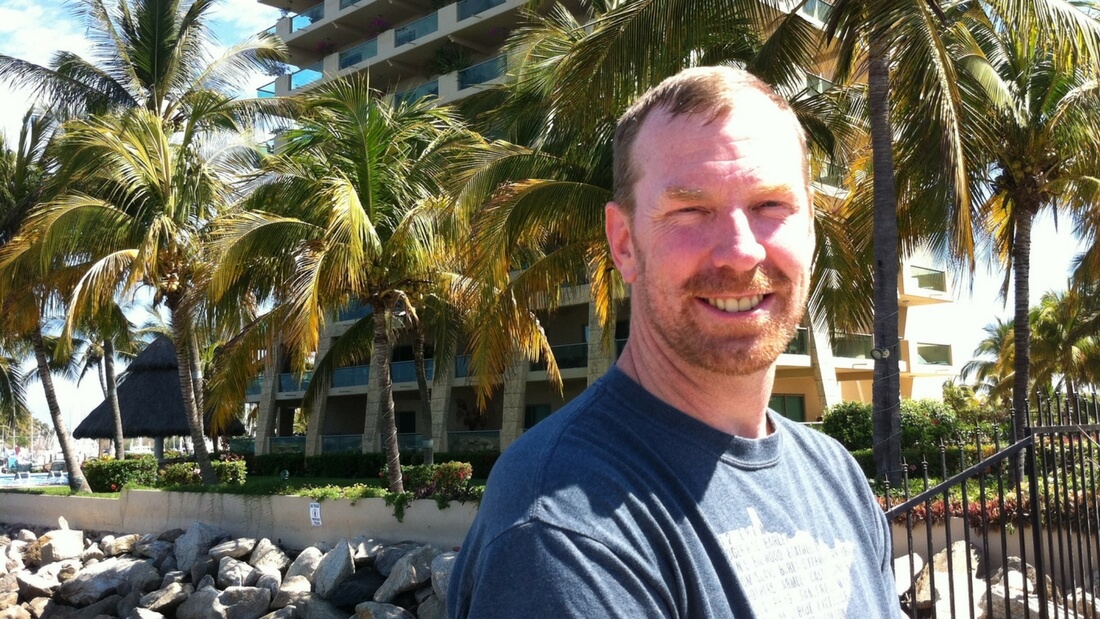 24 Mar A conversation with Adam Turner

Posted at 18:50h in Read & Write by packngogirls

One of the really fun things about this whole writing process is seeing my words come to life with the illustrations. Pack-n-Go Girls found Adam Turner through business connections and then ran a focus group with second and third grade girls who also loved his illustrations. We knew from the start he was golden.

Adam and his daughter, Addie, arrived in Mexico today, pencils in hand to refine his illustrations for the next Pack-n-Go Girls adventure, The Thief in the Night, which takes place in Mexico. We sat down over a dinner of spicy enchiladas and silky smooth flan and we talked. 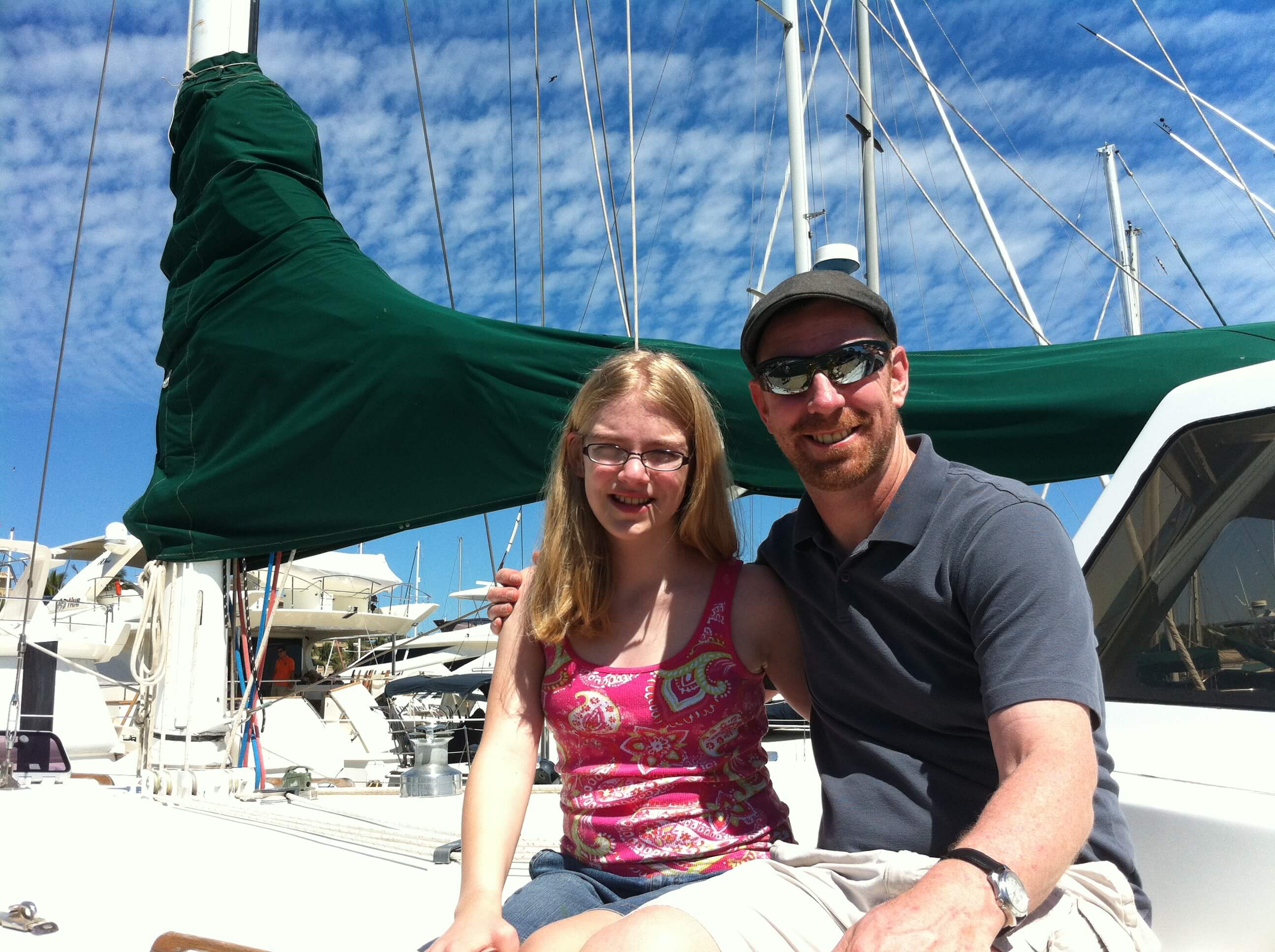 Janelle: When Lisa and I saw your illustrations for Mystery of the Ballerina Ghost, we were really pleased you’d captured the spirit of the book so well. How do you come up with your ideas for what the illustrations should be?
Adam: I read through the book once to get an overall feel for the context, environment, situations, and so on. Then I read through it a second time to gather the details and write down notes. I look for what elements are present in a particular scene (chairs, trees, ocean, etc.); what clothes they’re wearing in that scene (pajamas, shorts, glasses, etc.); and what their moods, emotions, expressions are. A visual emerges in my head. I sketch out what I see onto the paper to begin generating a composition that’s eye pleasing, expresses the mood of the moment, and is accurate to the text.

Janelle: You do this extremely well. I remember when I saw your first sketches for Ballerina Ghost, we had a conversation about how sad Eva looked in so many of the sketches. You pointed out to me that’s what you’d read in the story. You were right. It was an interesting moment for me that you so accurately captured the mood of what I’d written. I’m always impressed with how you capture other elements in the scenes, too. What kind of research do you do to make the illustrations accurate?
Adam: I’ll look up on the Internet for some location or attire reference, but generally, the look of my illustrations is driven by the imagery in my head. If I rely too heavily on reference, it alters the look and feel of individual images and breaks the flow of the style from one illustration to another. However, there are times that if elements in the image are too unlike their counterparts in the real world, it becomes distracting. For example, Mystery of the Thief in the Night has a sailboat in it. I had to be careful about just making up a sailboat from my imagination as it would have created a disconnect between the story and the illustrations. However, if I’m too meticulous about putting the details of a real sailboat into the illustration, the realistic quality compromises the art style and jolts people out of the story since it focuses their attention on unnecessary details instead of keeping the focus on the point of the story.

Janelle: It sounds like a real balancing act. How do you come up with the character illustrations? I would think that would be the hardest part of illustrating.
Adam: My own daughter was the original model for Brooke, from the Austria series, and a good friend of hers was the original model for Eva. In addition, I often use my daughter or her friends for posture or expressions, not so much to capture the exact representation, but to capture the idea behind the posture or the expression.

Janelle: What do you love about illustrating?
Adam: It’s mine. It’s a complete expression, mostly untainted, of whatever flows out of my mind. Does that sound selfish?

Janelle: Not at all. As a writer, I love that too. Say more about what that means from an illustrator’s perspective.
Adam: When I draw without boundaries, I draw anything. Usually it’s people, often it’s science fiction, but it’s whatever I want it to be. I draw until I don’t want to draw anymore and do it without restrictions. When it comes to drawing for other people or projects, the subject matter becomes more restricted, but the expression and interpretation of those are still completely free. Granted, there are types of illustration such as medical or technical illustrations there that are very regimented. The niche I’ve fallen into, though, is a much more open type of illustration that allows me as the artist to pour myself into the art. It’s liberating. Also, I’m able to generally get down on paper what I have in my head, so it’s also very rewarding.

Janelle: Looks like we need a Part 2 to this interview since the flan has arrived. I think we’re going to have a fun week together!