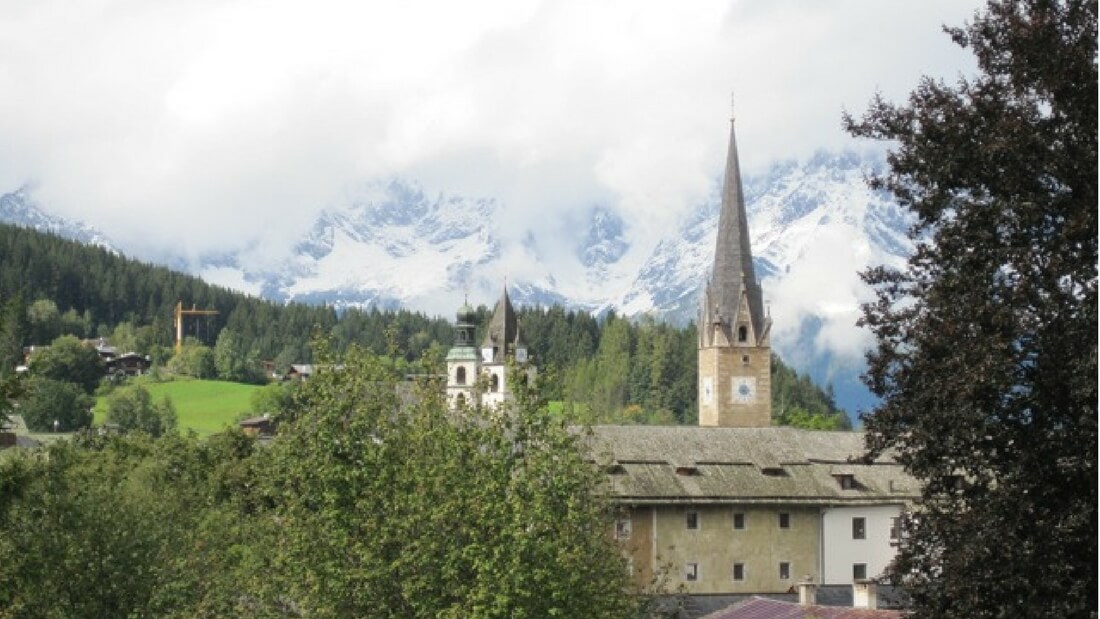 14 Mar A Quick Tour of Austria

Posted at 13:44h in Travel by packngogirls

It’s hard to choose my favorite gem in Austria. 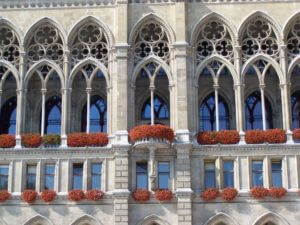 I love Vienna. Its narrow, winding streets in the city center are a history book at every turn. Mozart lived here. Johann Strauss and Franz Schubert were born here. Everyone who was anyone in the music world in the late 1700s to early 1800s paid their dues in Vienna, which explains why the music tradition continues today. On our last trip, we splurged on an elegant dinner in a former manor house and followed it with a concert. The elaborate crystal chandeliers above us and the meticulously manicured gardens just beyond our dinner table set the tone for the evening. The concert, held in an ornate but intimate music hall, transported us back hundreds of years to a time when patrons valued the arts enough to support those who created so many timeless pieces of music. 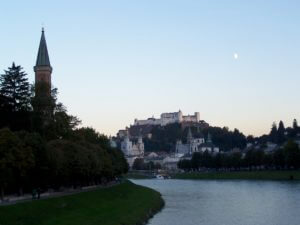 Salzburg in my mind is Vienna with a fraction of the population. The Salzach River winds along the old part of the city and makes a perfect afternoon stroll. The city center has its own grand buildings and large plaza where live music is a frequent treat. The music tradition—Mozart, Beethoven, Brahms, and Haydn were all born here—is even richer than Vienna’s. It’s hard to imagine a city anywhere else in the world then or now that produced as many amazing musicians in such a short period, especially because Salzburg’s population was only about 16,000. I have to admit, though, we skipped the prolific concert scene. Instead, we joined a Sound of Music tour. We spent the afternoon meandering through the Austrian countryside singing “Edelweiss” and “Do-Re-Mi,” stopping for Apfelstrudel and coffee, and even dancing in the gazebo where 16- going on 17-year-old Liesel von Trapp foolishly gave her heart to Rolf Gruber. Later we feasted on smoked ham hocks with all the fixings from one of the many food stands in the cellar of the Augustiner Bräu Kloster Mülln, a former convent turned brewery. 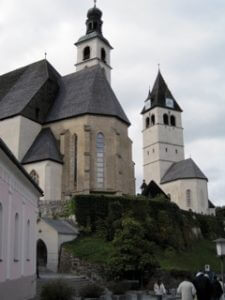 Kitzbühel, the picturesque location of the Austria Pack-n-Go Girls series, is postcard perfect. The village center, with its cobblestone streets and colorful flowers cascading from every window box, is full of upscale shopping and the clatter of horse drawn carriages. Even if your budget isn’t geared toward Louis Vuitton or Helmut Eder, you can still enjoy a decadent Sacher torte and espresso at one of the many sidewalk cafes. Four churches cluster together in the city center and reflect the long local history from the Romanesque period through the Renaissance to World War II. In true European pattern, the largest cathedral sits at the highest point in town, the crown jewel. If you’re lucky, you can catch an organ or brass quintet concert there and be enveloped in music. The cemetery spreads out around the cathedral and up the hill. Even in the winter, each family plot is a multihued, lovingly tended garden. Though the town’s main revenue is from tourism—world-class skiing in the winter and hiking and biking the other three seasons—the storeowners keep a leisurely work mindset. Most close from noon on Saturday till Monday morning. No après ski shopping on a Saturday. The slower pace makes it a perfect weekend getaway.

You really can’t go wrong with Austria. I hope we run into each other the next time I’m there. ~Janelle