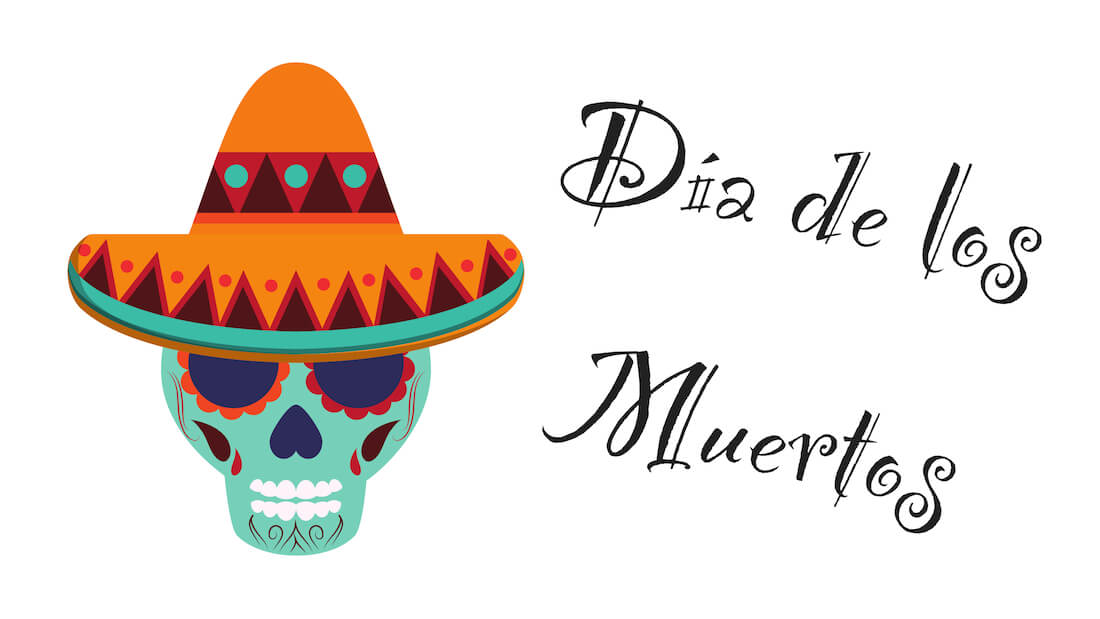 Happy October! We hope your school year is off to a great start and that your kids are excited about learning.  Halloween is just around the corner, and with it comes a well-known Latin American holiday, Día de los Muertos (Day of the Dead). This unusual sounding holiday, which occurs November 1 and 2, originated with the Aztec, Toltec, and other indigenous peoples of Mexico and has now spread through Latin America. The holiday comes on the heels of Halloween, but rather than being a dark and spooky holiday, it’s a festive celebration of life and remembrance of loved ones who have passed away. Visit any Latin American town the first days of November and you’ll find parades and parties, singing and dancing, and even picnicking in the local cemetery as families joyfully remember their loved ones.

It’s important enough that in 2008, UNESCO added the holiday to its Intangible Cultural Heritage of Humanity list. You can celebrate Día de los Muertos by exploring these traditions: 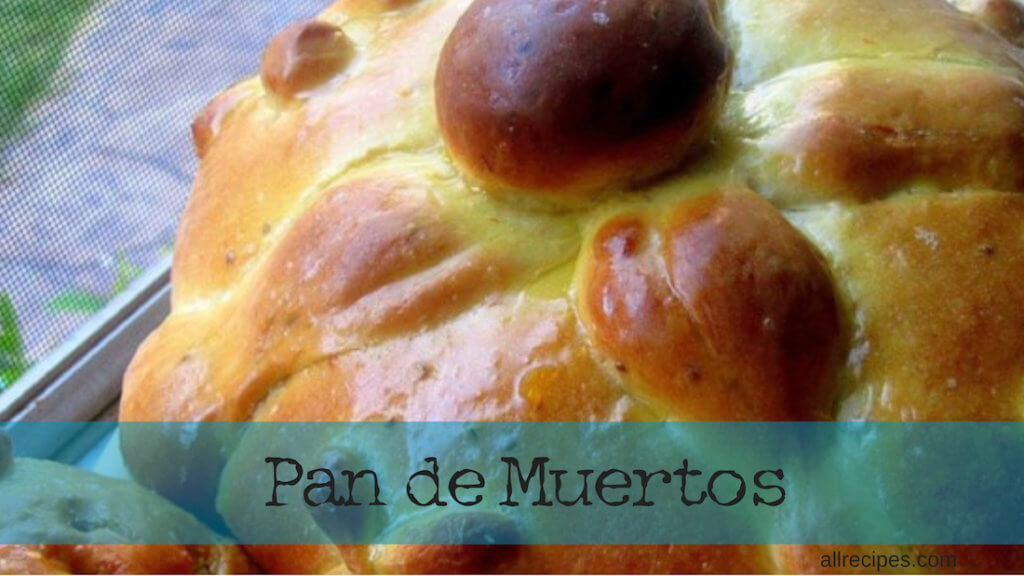 The traditional belief is that the spirits travel a long way back to this realm, and they arrive hungry! So it’s up to the living to feed them with a wide array of yummy foods. The celebration would never be complete without pan de muertos (bread of the dead). Its sweet orange glaze and anise seeds give it a distinctive flavor that every Latin child recognizes and associates with Día de los Muertos. 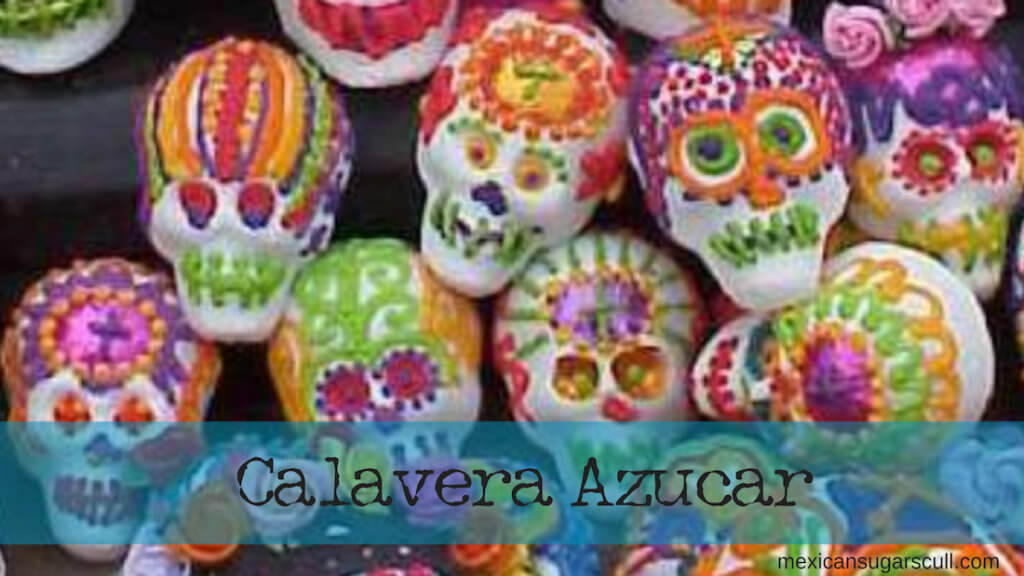 Our Halloween has plenty of skeletons popping up on the holiday. Día de los Muertos does too, but these are playful skeletons, not scary ones. Bejeweled skulls decorate the cookies and cakes. People wear fancy skeleton costumes and paint skulls on their faces. Every Día de los Muertos party includes Calavera Azucar, or sugar skulls, which are exactly what they sound like. The skulls, made of dampened sugar and meringue powder pressed into molds, can be big (using a whole pound of sugar!) or bite-sized. And we thought Halloween gave us a sugar buzz. 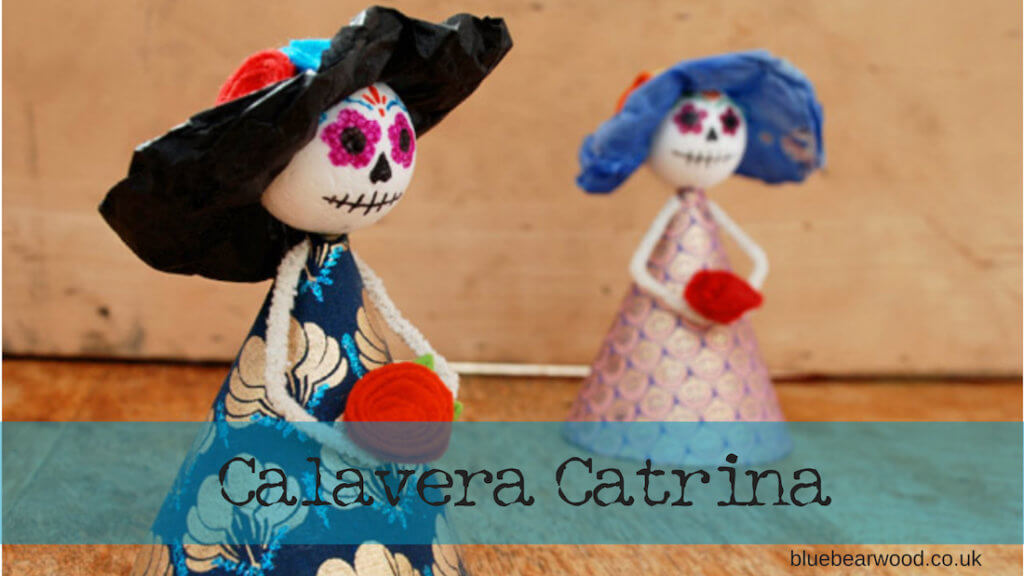 Interestingly enough, one of the most familiar icons of Día de los Muertos didn’t arrive on the scene until the mid twentieth century. Artist Diego Rivera created a stylized skeleton, which was based on a turn-of-the century Día de los Muertos etching that was a political commentary as much as it was a holiday symbol. Rivera dressed his skeleton, which he called Catrina—slang for “the rich”—in a large floppy hat and fancy clothes. Today the calavera Catrina, or elegant skull, is the most common symbol of the holiday you’ll find. Kids can make their own calavera Catrina to celebrate the day. 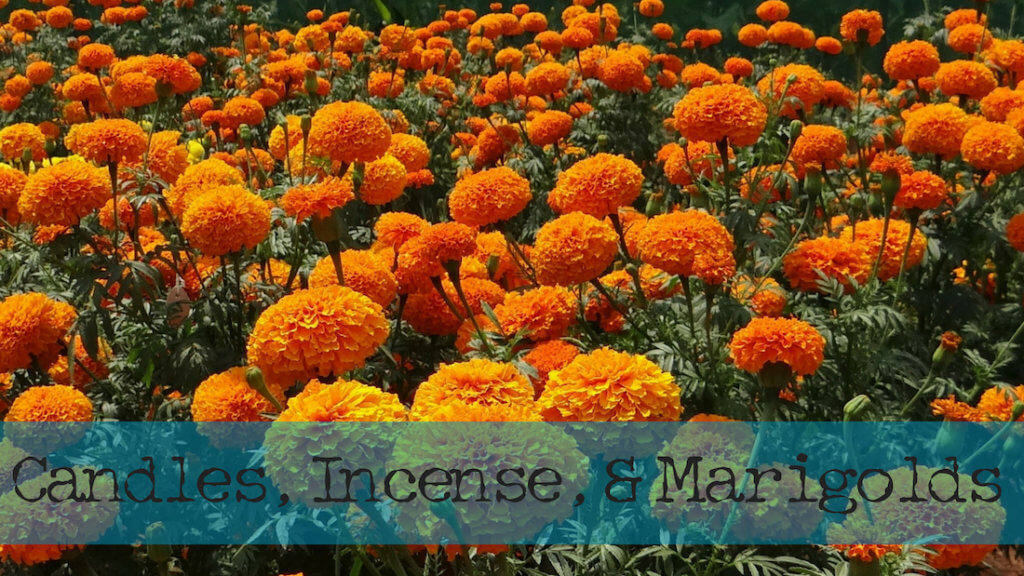 A true Día de los Muertos celebration also includes candles, incense, and marigolds, which decorate the grave sites and are used to guide the wandering spirits back home. If marigolds are still blooming where you are, just bring a bouquet inside to set on the table. Or kids can make their own marigolds with a little tissue paper and some pipe cleaners. 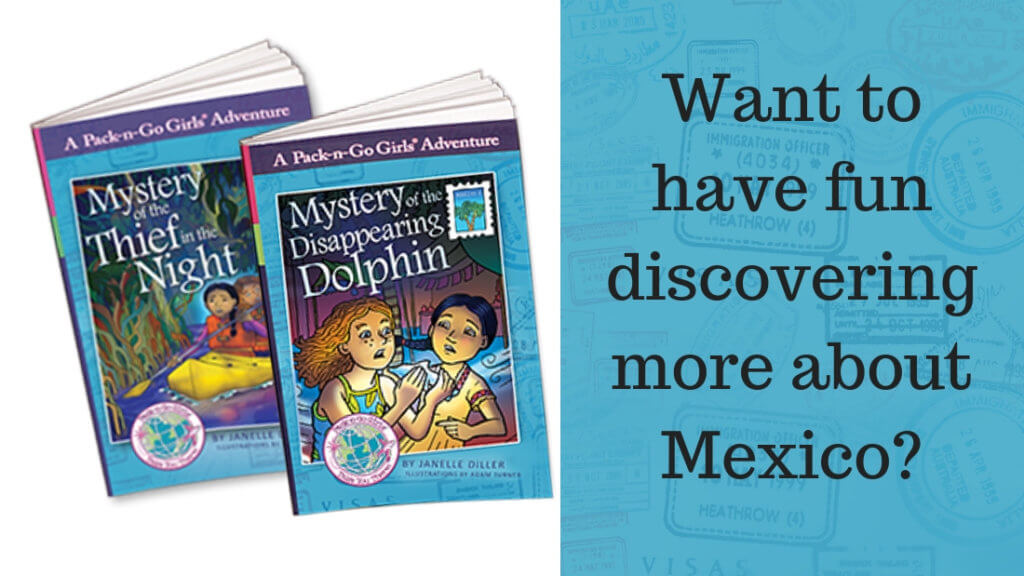 Introduce your young readers to our Pack-n-Go Girls Mexico Adventures: Mystery of the Thief in the Night and Mystery of the Disappearing Dolphin. They’ll be so happy that they might just share their Halloween candy with you!

Want to explore the Brazilian rainforest, the jungles of Thailand, the mountains of Austria, or the outback of Australia? We’ve got plenty of other spooky mysteries to carry young readers all the way through Halloween and beyond. Check them all out on Amazon or on our website.