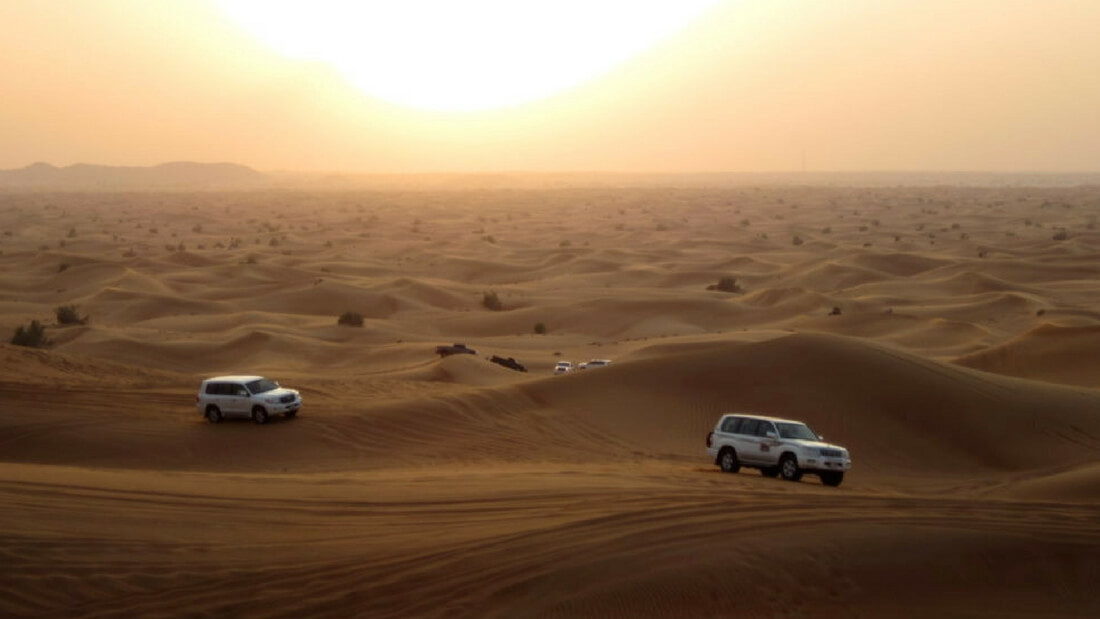 Posted at 00:40h in Travel by packngogirls

We’re joining the Kid World Citizen blogging carnival on the theme of How to Raise a Global Citizen. Since this is at the core of our vision for Pack-n-Go Girls, we can’t think of a more important topic.

It’s tough enough to raise a child to be thoughtful, kind, generous, and honest. Raising a child to be a global citizen in addition can feel like one more burden for an already exhausted parent. In reality, it’s only a tiny step further and one that can change the world.

But why bother? Aside from the sheer wonder of connecting to other cultures, why does it matter whether we step out of our comfort zone and get to know the world beyond our own borders?

Given that a stone thrown into the political or economic U.S. pond ripples throughout much of the rest of the world, it matters a lot. We are a global economy, yet in a 2006 National Geographic study, only 47% of 18- to 24-year olds could find India on a map. Never mind that more than 2,000,000 U.S. jobs were outsourced there last year. Sad as that number is, it’s only slightly worse than the number who could find the state of New York on a map: 50%. Imagine what the statistic would be for, say, finding Nebraska. (Nothing personal, Nebraskans. We know where you are and some day there’ll be a Pack-n-Go Girl from your state.)

The easiest way to raise a child who is globally aware is to travel. My parents—really my dad—did this with gusto. His love for adventure took us deep into the Brazilian rainforest before we ever saw the Swiss Alps. We explored Machu Picchu before we heard the bells of Big Ben. And we played on the Argentine Pampas and stepped on the Russian Steppes before navigating the canals of Amsterdam.  Those experiences shaped me in countless ways, including the way that would draw me to the vision of Pack-n-Go Girls and the eagerness to write early chapter books about young American girls exploring the world.

Not every child is so fortunate, though. I know that. Fortunately, plenty of other cheaper, easier ideas can also create a connectedness to and curiosity about the world. Here’s what we did for our kids: 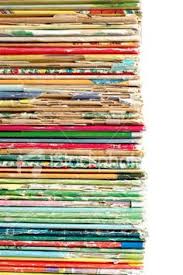 We read. Reading about any place and time expands a child’s understanding of what’s new and unfamiliar. Reading about other people and their circumstances builds empathy, one of the most important emotions in becoming a global citizen. We read books like Malay Schooner—and then had to find Malaysia on a map. Our favorite was The Glorious Flight. My tongue twisted around the French words, even though I must have read it 100 times to my sons. Twenty-five years ago, we didn’t have many options in our public or school libraries that opened doors to other cultures. Most libraries are still on the light side, which is why we’re glad Pack-n-Go Girls can contribute to filling this gap. But the lists are growing. If you’re looking for some good suggestions, Multicultural Children’s Book Day site has lists of lists. It’s a perfect place to start. Goodreads has a diverse list, too.

We gave. As citizens of the world, we have a responsibility to share what we have with people who have less. In addition to the nickels and dimes our kids collected to give to various causes, as part of their Christmas gift, we also gave them money to be donated. Our gift to them was their gift to others. One year, our younger son lacerated his spleen in a skiing accident. That Christmas, part of the gift money went to increase medical care for children in Nepal. I felt teary as I thought about how lucky we were—we had helicopter service that carried our son over the mountains to a hospital in Denver where he got state-of-the-art care, and we had health insurance to pay for all of it. How different that would have been in the mountains of Nepal where the nearest medical facility was a three-day trek. How different the ending would have been for that child.

We talked. The evening news or newspaper headlines gave us ample places and events to talk about. Whether it was World Cup soccer or an earthquake in Chile, we had an excuse to talk about different places and events and the impact of those. Those were the days before the Internet, so our set of World Book Encyclopedia next to the dinner table gave us quick and easy access to check maps, facts, and photos. 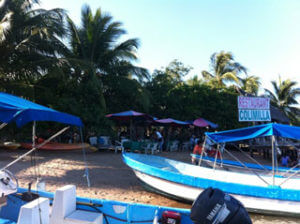 And we traveled. After the childhood I experienced, how could we not? Especially in the early years, we didn’t have much of a budget for travel, so we drove, which stretched our travel dollars multiple ways. Our first major road trip took as 1,500 miles south of the US border to San Blas, Nayarit, Mexico. Our boys, eight and six at the time, kept journals, drew pictures, and took movies on our precious new Super 8 camera. They ate street tacos and swam in the ocean with Mexican children dressed in street clothes. Our budget didn’t include resorts or expensive dinners, but our family memories didn’t need anything fancy. Years later we took them out of school for a semester and explored Central America, again on a shoestring (about the cost of two weeks at Disneyland!). The trip included language study in Guatemala, where we each lived with separate families. A side trip took us to a village where men dyed the yarn for the colorful traditional Guatemalan fabric. We watched them foot-stomp heated dye into the yarn in a smoky courtyard for about $2.50 a day. Our sons got it in a new way how different their lives are because of where they were born. While on the island of Utila off the coast of Honduras, we rented a house for a couple of months and the boys negotiated with a local to use a dugout canoe so they could fish every day. They made friends with the island kids, which forever changed their perspective of what “us” and “them” meant.

The result? Our kids are curious and compassionate adults. (Yes, this is their mom talking, but it’s true.) They’re not afraid of people who are different from them, and they appreciate how connected we are to people around the world.

Would that have happened anyway? Maybe. But I’m glad we made the extra effort just in case.

For more ideas on how to raise a global citizen, be sure to check out the latest at Kid World Citizen. ~Janelle