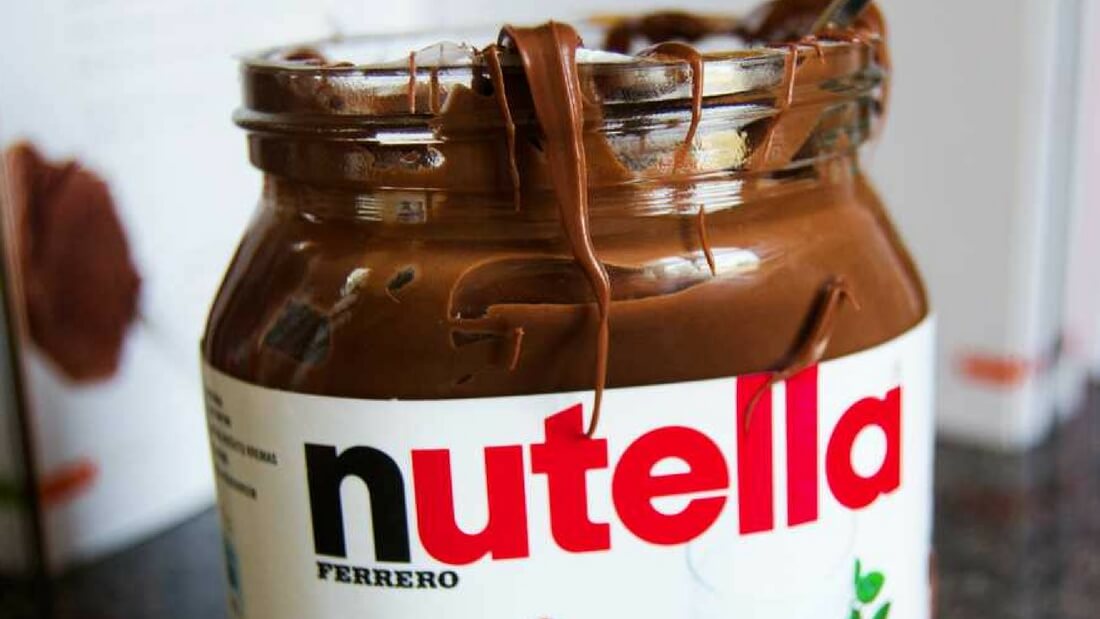 Posted at 16:08h in Travel by packngogirls

We just dropped off our five-week French guest at the airport on Sunday. Felix came to us from a French family who has been exchanging with my husband’s family since my husband was in high school. My husband’s family hosted Felix’s dad and uncle back then. Then my husband’s sisters went to France. And since then, my sister-in-law has hosted several of Felix’s sisters and cousins. Now it was our turn. And who can say “no” to such a great opportunity for international interaction and learning? Certainly not me.

We introduced Felix to America with a big “Bonjour” at DIA and that was about the extent of French he got from us since none of us speak it. After awkwardly walking out of the airport with an overtired, stress-out, nervous to speak, 14-year-old kid who looked like a deer in the headlights, I had to remind myself and my kids “how would you feel if you just got off the plane to spend 5 weeks with a family you did not know and who did not speak English?” Felix pulled through like a champ though. He kinda had to. And that was what I think his parents intended. By the end of our time together, he had become one of the family. Our different cultures made for fun exchanges,  and I hope we taught each other some things in the process. Here are a few of my musings . . . 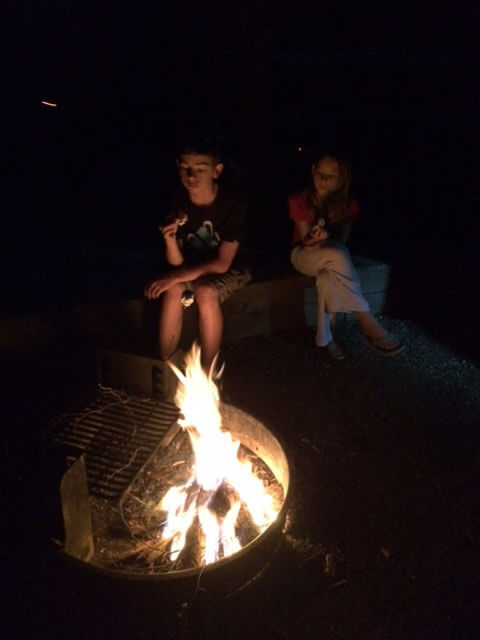 1. Apparently “sham allows” is NOT French for marshmallows. Because marshmallow is apparently French for marshmallow. It’s one of those international words. Shamallow is just the way Felix used to pronounce marshmallow when he was a kid – it took us a while to figure that one out. And then we thought “shamallow” sounded way more cool and French-ish, so it became our new word. We found out that Felix loved roasting (and burning) shamallows, but that he had not had a S’more before. So while marshmallow roasting seemed an international delight, perhaps S’mores were not? Either that, or his family has deprived him all these years. 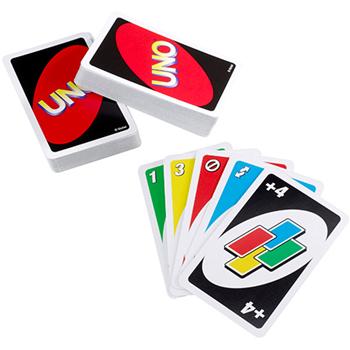 2. Uno can be played no matter what language. Numbers and colors are a great way to share a game without having to communicate too much. And apparently, they play it in France too. He knew the rules better than my kids. And I think this is where he started to get his confidence in speaking. He was far too competitive to let my kids take his turn by mistake or not pick up two cards if they didn’t say Uno. “No, no, no…” we would hear in a French accent from the backseat of our car. “It is not your turn!” 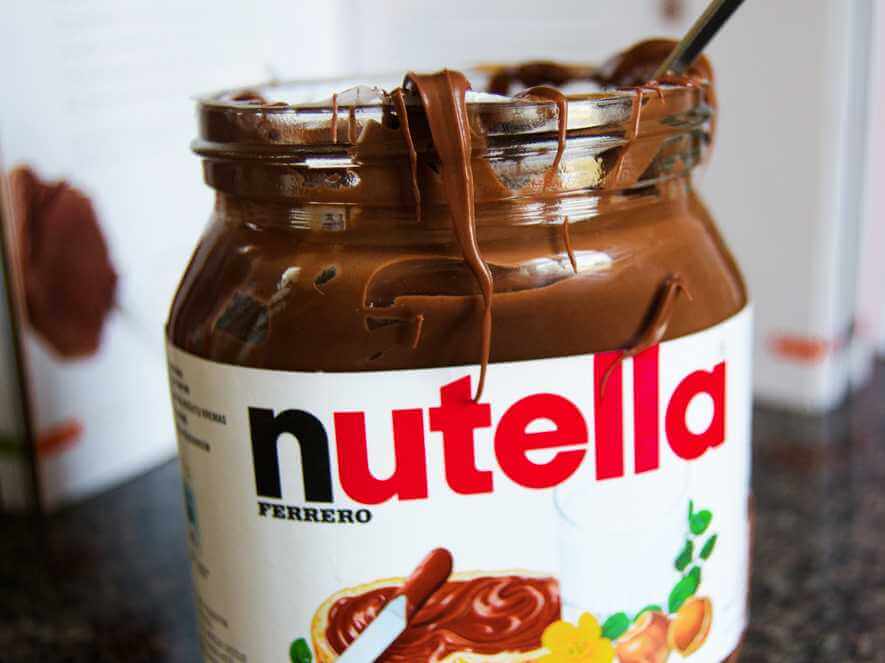 3. Nutella rocks in France. Felix came prepared with his “comfort food” – a giant jar of Nutella. To help him feel somewhat at home, I would go out and get a fresh baguette as often as I could. He showed my kids how he ate his Nutella, expertly slathering it on a piece of fresh baguette. They then dove in and did the same, all in the name of cultural learning and appreciation, of course.

4. “How much wood could a woodchuck chuck if a woodchuck could chuck wood” is a great tongue twister to practice the American accent with. He mastered it before he left. I am sure his parents will be so proud of him when he demonstrates his language prowess! 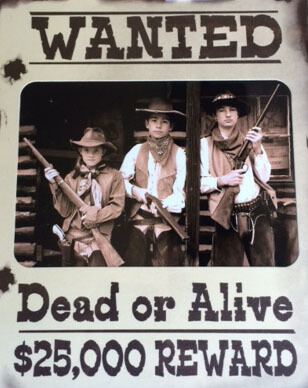 5. We still have the Wild West here in Colorado. And we’ve got the pictures to prove it. Just drop by Silverton on a sunny afternoon. Old 1800’s buildings, rumors and innuendo about Wyatt Earp, and you too can become an outlaw for the day. While I am not sure what Felix thought of his cowboy look, my kids deemed him “Woody,” and he played along well. A few days later while driving up to Summit County, I had the perfect opportunity to prove to him, it really was still the Wild West when we drove by some real cowboys in their chaps riding their horses in the field.

All in all, it was quite an adventure for Felix, and for us. Janelle and I take any opportunity to help kids learn more about the world. And that is what inspires us to do what we do here at Pack-n-Go Girls. So if you have the opportunity to host someone, take it. Maybe it’s hosting a British soccer camp coach for a week, or a friend of a friend traveling through in the summer, or an exchange student for a semester or year. And if that doesn’t work out, go read! There are some good global adventure books I know of that teach kids about the world . . .