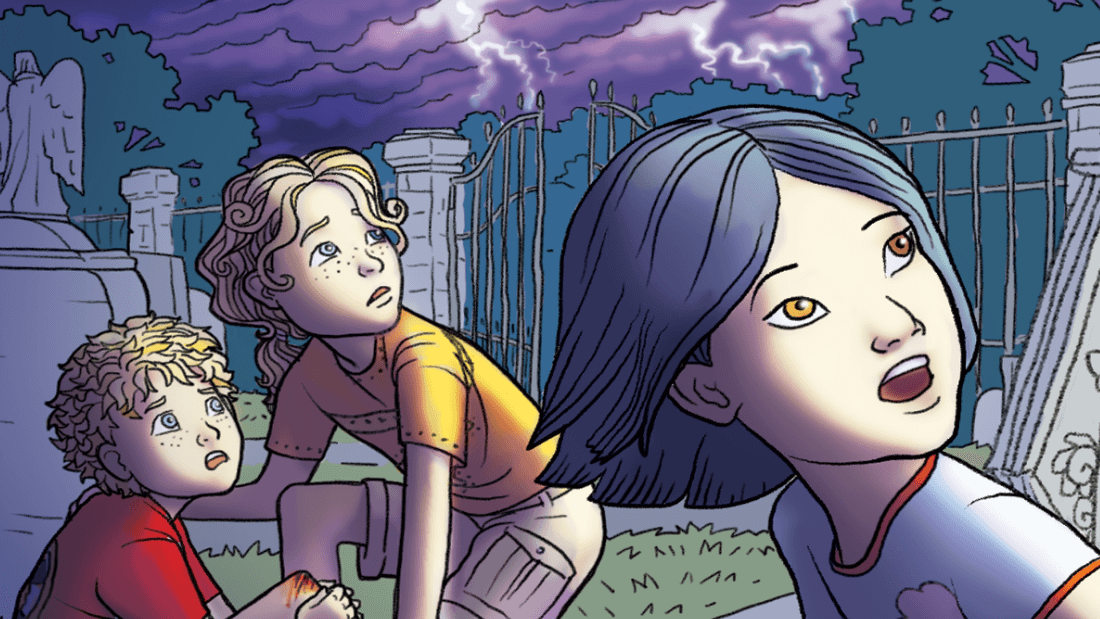 27 Aug The Awards Keep Rolling In 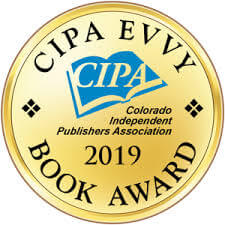 We’re celebrating! Mystery of the Rusty Key just won a CIPA EVVY Gold in the children’s story books division. As always, we’re grateful for the recognition. Over the years our individual books and the series as a whole have garnered lots of awards, glowing reviews, and a devoted following. In addition to the individual book awards, we’ve also won national awards such as Moonbeam’s Children awards and Literary Classics for best children’s series.

The second book in the Australia series takes readers on a spooky adventure through Sydney and gives them a peak into the colorful history of the country. Here’s a bit about the book:

Welcome to Australia!
Wendy, Chloe, and Jacko must unravel four spooky clues: an ancient letter, a rusty key, a missing box, and a curse. The kids race against time to solve the mystery before the clock strikes midnight.

And now we’re looking ahead to the next Pack-n-Go Adventure, Mystery of the Naga at Night, the next book in the Thailand series. Get ready for another award-winning adventure!