The Gift of an Adventuresome Spirit
1754
post-template-default,single,single-post,postid-1754,single-format-standard,theme-bridge,bridge-core-3.0.1,qode-quick-links-1.0,woocommerce-no-js,qode-page-transition-enabled,ajax_fade,page_not_loaded,,qode-title-hidden,columns-3,qode-child-theme-ver-1.0.0,qode-theme-ver-28.7,qode-theme-bridge,qode_header_in_grid,cookies-not-set,wpb-js-composer js-comp-ver-6.8.0,vc_responsive 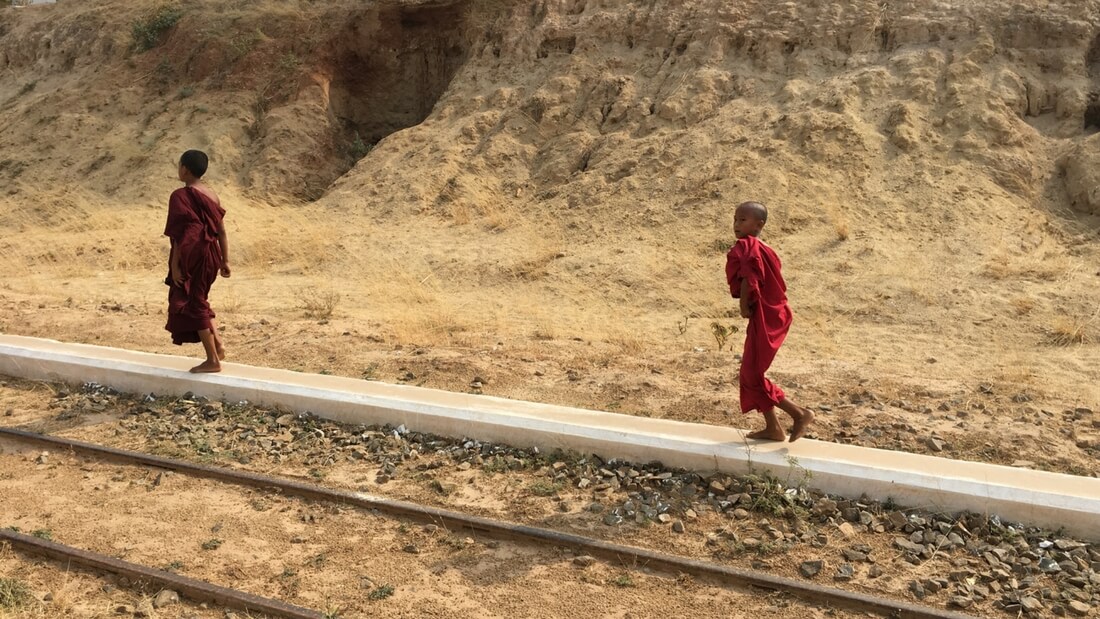 09 Jun The Gift of an Adventuresome Spirit

Posted at 06:54h in Travel by packngogirls 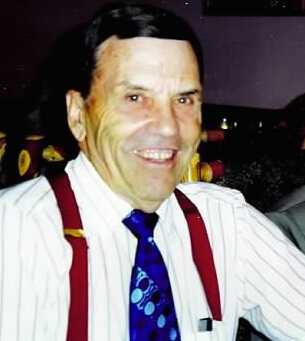 Of the many gifts my dad gave me over the decades, the one that’s shaped me the most is his passion for adventure.  He loved to travel, and—much to my mother’s disappointment—it was never to ordinary places. So we made it to Cuba before the revolution, slept in mud huts in the middle of the Amazon jungle, and spent a January north of the Arctic Circle. Trust me. It was cold.

Dad passed that zest for adventure on to my sisters and me. Even more important, it has inspired a lifetime of learning. Here are just three lessons.

Traveling taught me to live resiliently. Growing up, rule number one was No Whining. Rule number two was No Whining about Rule Number One. When I was in high school, we traveled to Zihuatanejo, Mexico, arriving on Christmas Eve without reservations, which even in the late 1960s wasn’t a particularly good plan. A cab driver drove Dad all over town to find something, anything available for the six of us. We ended up in the only “hotel” that had two extra rooms. My three sisters and I shared two single beds along with a family of bedbugs that had been there for generations. We also shared the bathroom with everyone else in the small hotel. Unfortunately, there wasn’t a shower as I recall, but there was a curtain that reached almost to a man’s knees that separated the bathroom from the public hallway. 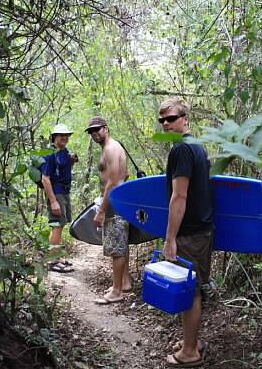 This is the important lesson we learned: we survived. We actually did more than survive. That single night (thank goodness we found much better accommodations the next day) is part of our family lore that bonds us. Of course, it’s a lot more entertaining as we tell it decades later.

Traveling taught me to believe the best about others. The good news is that most people are inherently good.  I think of the times when the world proved me right. When traveling in Argentina on a night train, we all fell asleep. Dad had laid his jacket over the back of his seat. When he woke up, it was gone, but the thief had at least graciously removed our passports from a pocket and put them in my mom’s bag. Would the same thing happen today? Who knows? But the trust in the goodness of others can’t be dislodged in my psyche some fifty years later. I’m the richer for it, even if I’m wrong sometimes.

When our older son was a toddler, we were pushing him along in his umbrella stroller on the bumpy cobblestone streets of Mazatlan. A taxi came zipping up behind us and screeched to a stop in front of us. The driver hopped out, ran back and planted a huge kiss on our son’s forehead, and then, without a word, jumped back in his car and roared off. In those thirty seconds, I gained a whole new appreciation for the entire country. That single act told me the value of children there.

Traveling taught me to take risks.  What we gain in the travel is far greater than the actual risks—traveling to places like the number 1 most dangerous city in the world, San Pedro Sula, Honduras, notwithstanding. (Been there, done that, had a bag stolen but wasn’t shot.) And you thought Kabul, Afghanistan, would be the most dangerous. 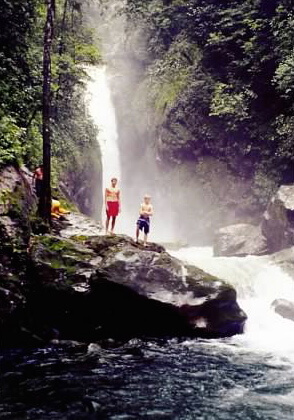 Enjoying the rewards of a giant waterfall after an intense rainforest trek in Honduras.

This is easier to believe when I’m the one taking the risk. This is harder when my sons are doing it. When we traveled to South America in 1961, my grandmother fretted she would lose her four precious grandbabies. When my husband and I took our boys to Central America for five months, my parents worried they would lose their precious grandsons, even though they were directly responsible for planting the initial travel seeds. When our older son took two different months-long sojourns in Central America and our younger son spent six weeks filming a documentary deep in the jungles of Ecuador, I fretted just like my grandmother.

Sure enough, our son was held up at gunpoint in Managua for the new shirt he’d just bought. Several years later, the same son came within a few feet of an armed robber as he left his favorite restaurant in San Francisco, so it turned out he didn’t have to travel so far after all to face danger.

So what difference have these lessons made in my life?  For one thing, this love of adventure translates into courage as we take the next leap with Pack-n-Go Girls. We’re in the middle of a #Kickstarter project. We have a dozen unique rewards, including an early release of the next Pack-n-Go country—Brazil! If you want to help us inspire little girls everywhere to go global and be adventuresome, please take a few minutes to check it out and tell your friends about our project.

Click here for the Pack-n-Go Girls Kickstarter campaign. It only takes a few clicks to support the project. If you’ve never supported a project before, you’ll find it super easy. Even the smallest support helps–and there are rewards for every contribution. We’d also love it if you’d share our campaign with your Facebook or Twitter friends. We’ve made this super easy too. Check it out!

In the meantime, I hope you’re planning your own cool adventure. ~Janelle