We are what we read
424
post-template-default,single,single-post,postid-424,single-format-standard,theme-bridge,bridge-core-3.0.1,qode-quick-links-1.0,woocommerce-no-js,qode-page-transition-enabled,ajax_fade,page_not_loaded,,qode-title-hidden,columns-3,qode-child-theme-ver-1.0.0,qode-theme-ver-28.7,qode-theme-bridge,qode_header_in_grid,wpb-js-composer js-comp-ver-6.8.0,vc_responsive 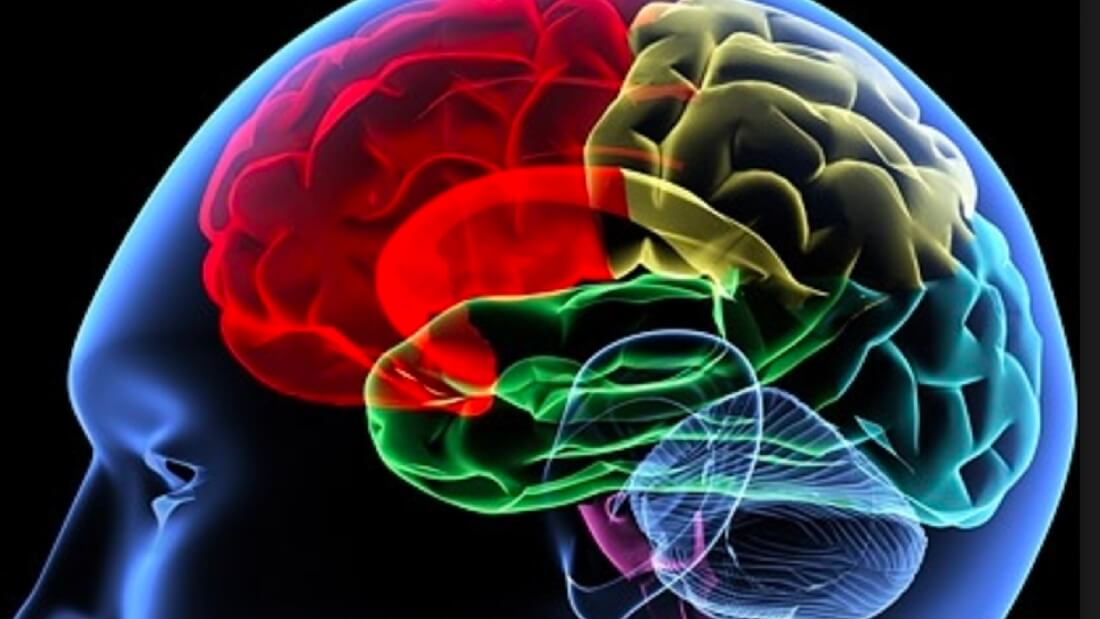 Posted at 19:35h in Read & Write by packngogirls

I ran across an interesting article about reading and the lingering effect on brains. Emory University researchers used functional magnetic resonance imaging (fMRI) scanners to determine neural changes days after the subjects read a novel. Five days later, traces remained of heightened connectivity in the left temporal cortex and the central sulcus, parts of the brain associated with receptivity for language and sensory motor. In other words, as the lead author of the study says, “Reading can transport you into the body of the protagonist.”

Apparently in ways we never realized.

Those of us who love to read (and if you’re reading this, you’re one) won’t be the least bit surprised by the study’s findings. We’ve all been transported to other places and time while reading. We’ve identified with characters we’d never meet or understand otherwise. The surprising thing for me is that this isn’t just about making memories; reading actually creates neural changes that stay with us. Our mothers were right: We are what we read.

Years ago I used William Goldman’s The Princess Bride in a high school freshman English class I taught. We had quite a spirited discussion about what happens when you identify with and root for a character whose value system is different from yours. My angst centered on the fencing master Inigo Montoya, who lived only for the revenge of the six-fingered man, his father’s murderer. I hated the evil six-fingered man and loved Inigo. As a reader, I wanted nothing more than for him to finally destroy his foe even though my real-life value system was 180—or at least 90—degrees from this. Did reading the book change my neural patterns? Or did my neural patterns grow because I examined my value system and sorted through the contrast of what I read and what I believed.

Either way, it’s no small thing to be deliberate about what I read.
Janelle